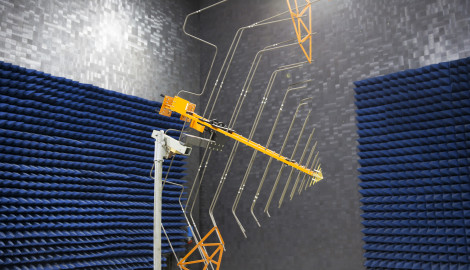 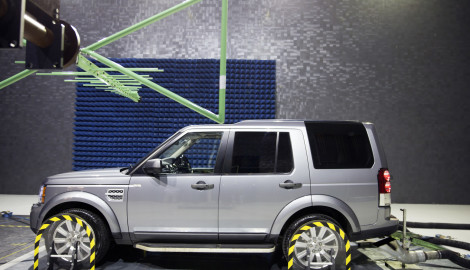 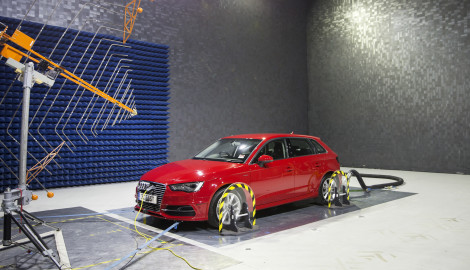 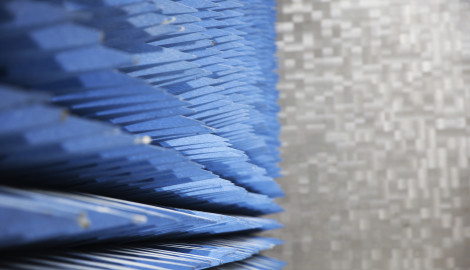 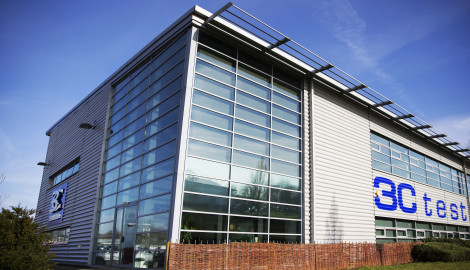 3C Test, among the biggest companies in terms of square feet at Silverstone Park, just got even bigger and it’s a timely expansion as latest technologies in the automotive market have placed extra demand on its expertise in product-testing electrical components from vehicle manufacturers.

The company has been based inside its 12,000sq ft building at Silverstone Park for a decade and now has carried out work inside to make greater use of that space and increase capacity.

“In short we’ve created another four test cells as part of expansion and given ourselves the opportunity to host conferences which we’ve never been able to do before. It’s also opened up space for us on the ground floor for us to create an internet-type café for customers,” explains Peter Sheppard, 3C Test’s Commercial and Operations Director.

“We’ve seen good organic growth since 2006 and that has culminated in us having to make the next stage investment, which is a conversion of upstairs to include a fifth anechoic chamber (which absorbs radio waves)”.

The nine-month project has culminated in an exciting new partnership with German company INNCO, among the world’s top manufacturer of dynamometers. And with good reason – as the automotive world steers towards a hybrid/all-electric future, so the regulations surrounding testing electrical components on vehicles have changed.

“Certainly we are seeing enquiries from manufacturers that we hadn’t seen before,” adds Peter. “Technology is ever changing with the emergence of electric and hybrid vehicles and the rationale on how you test them are slightly different to how you test conventional petrol or diesel vehicles.

“We obviously do our homework and found that the INNCO dyno best suited our requirements – they are one of the leading brands in the world in turntables and dynos and were aware of the changes in regulation. They have worked really diligently with us to come up with a solution that works for people.

“Certainly there isn’t a lot of resource to do hybrid or electric vehicle testing in the UK or even Europe so if you are first to market and customers are happy with the level of service you provide then there’s no reason why they’d look to go elsewhere.”

While what comes in and out of 3C Test’s chambers and laboratories remains top secret, there can be no questioning the pride behind the company’s latest evolution.

Peter continues: “We are very engineer-focused and recently have been able to take on two more engineers – our workforce is now up to 20. We’re also very proud of our record in training people as engineers, whether with no prior experience or those who have come from a radio environment. Plus we are looking to set up an apprenticeship scheme for the future.

“We’re very passionate about being able to make better engineers for industry. This is an important evolution for the company and a very nice way to head into our second decade at Silverstone Park.”