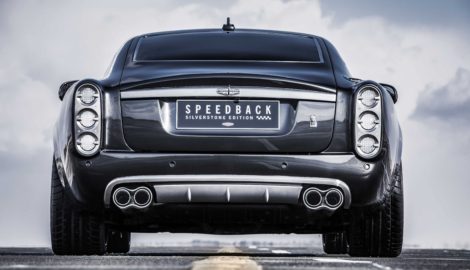 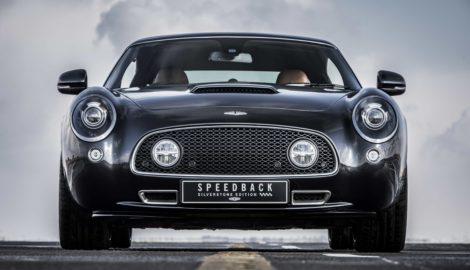 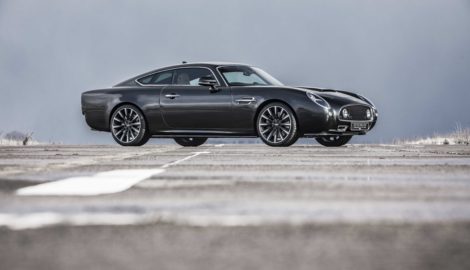 Just ten versions of the high performance grand tourer – which broke cover at this month’s Geneva International Motor Show – will be produced.

The car follows on from production of the company’s Speedback GT and Mini Remastered models which is already under way in the company’s 18,000 sq ft premises (see our January 2018 Newsletter).

The development also has Enterprise Zone status which gives companies up to £50,000 a year in business rates relief.

Among the other companies to have taken advantage of the units so far is DS Virgin Racing, a leading team in the world’s premier electric car racing category, the FIA Formula E Championship