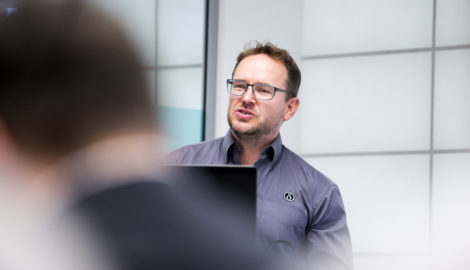 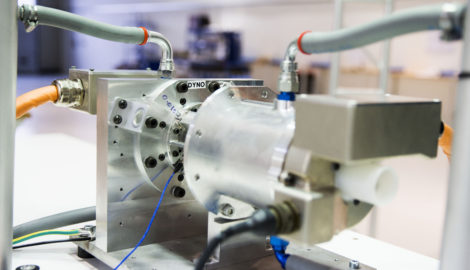 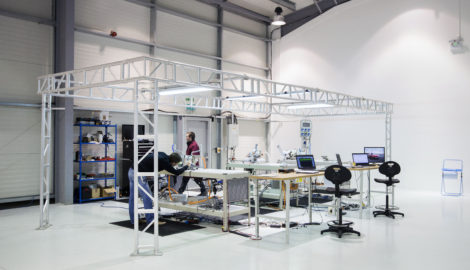 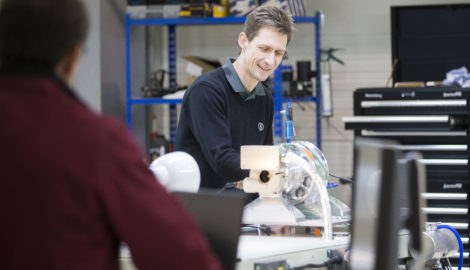 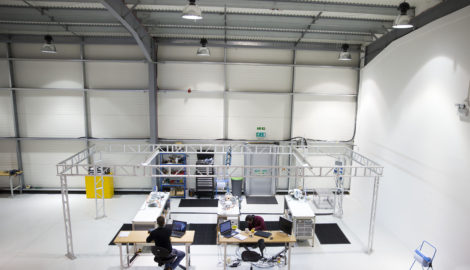 Delta Motorsport has revealed it is now working on two new autonomous vehicle designs at its Silverstone Park premises – building on its expertise in vehicle electrification and hybrid technology.

Both projects, with funding from Innovate UK, are in collaboration with some of the automotive industry’s most exciting R&D names including Gordon Murray, whose legendary designs won Formula 1 titles in the 1980s for the Brabham and McLaren teams.

Delta has also confirmed a third project alongside McLaren Automotive and BMW with backing from the Advanced Propulsion Centre.

Combined, the projects have enabled Delta to take on six more engineers with that figure expected to increase.

“GMD are doing the chassis; we are responsible for the powertrain and vehicle level control – taking signals from sensors on the vehicle and converting that into input such as steering, braking and accelerating.”

He added: “aiPod want to go into production to showcase their Mobility-as-a-Service (MaaS) company.

“The vehicle would likely be for city centres or for where there’s a requirement to move people about in a restrictive area.

“This could be where the user calls up the vehicle on a mobile device, it drives itself to your location, you get in and away you go.”

The second IUK supported project is along similar lines in collaboration with Titan Motorsport (steering racks) and Alcon (brakes).

Simon added: “Moving into autonomous vehicles represents a next step for Delta but it also feels natural because of our work in vehicle electrification, plus it’s very much a high growth market. It didn’t take too long for us to get our heads around it…”

In addition, Delta is now into the first year of a potentially significant ‘next generation battery development’ programme with McLaren Automotive, BMW and the Warwick Manufacturing Group.

“It’s a huge area of technical advancement for automotive globally, so is important for UK plc,” continued Simon.

“This particular project will help us to develop IP that we can use ourselves or licence to the mainstream OEMs even in areas such as marine or aerospace, although the focus at this stage is more low volume and concepts.”

Delta’s rise to prominence in automotive R&D at Silverstone Park has been exceptional.

The company was launched as a start-up by Simon and business partner Nick Carpenter in 2005 and has gone on to become a leading name in vehicle electrification and hybrid technology.

This year it added to its 8500 sq ft HQ on site with two more industrial units totalling a further 10,000 sq ft. It currently employs 40 people.