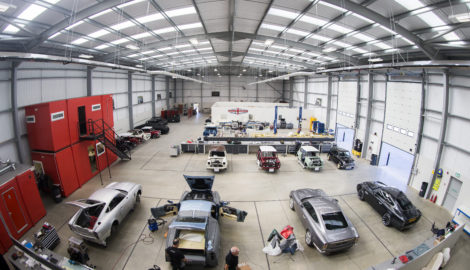 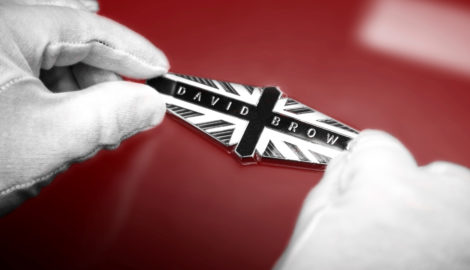 Luxury niche vehicle manufacturer David Brown Automotive is to increase production of its Mini Remastered model at its Silverstone Park premises with the addition of a special limited edition version of the car.

The Mini Remastered, Oselli Edition will be limited to a run of just 60 models – to commemorate the 60th anniversary of the first-ever Mini being produced in 1959.

Build of the car inside David Brown Automotive’s 18,000 sq ft premises is scheduled to start early next year. Prices will start at £98,000.00 excluding taxes.

The business already manufactures the Mini Remastered model – a modern day twist on a motoring icon.

This is achieved with latest engineering techniques and materials while also staying faithful to traditional ‘coachbuilding’ methods.

Approximately 40 people – from technicians to trainees/apprentices – are employed by the business.

Its premises are part of an initial build of 13 new industrial units by Silverstone Park developer MEPC within the estate’s Enterprise Zone. These have now all been successfully let to businesses operating in high-tech engineering and manufacturing.

MEPC has just revealed details of its next speculative development within Silverstone Park’s Enterprise Zone which will include nine new units providing 140,000 sq ft of industrial/workshop premises.