Delta technologies built into vehicle “that could transform future mobility” 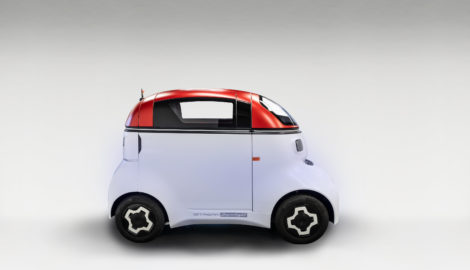 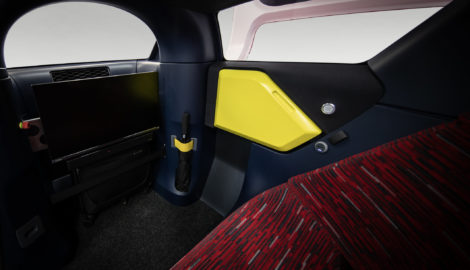 Delta technologies built into vehicle “that could transform future mobility”

Technology developed at Silverstone Park by Delta Motorsport has played a significant role in the design of a new autonomous vehicle platform unveiled by legendary F1 designer, Professor Gordon Murray CBE, at one of the world’s largest mobility shows.

The versatile MOTIV®, led by Gordon Murray Design with funding from the government’s IDP14 programme, was unveiled at London ExCel’s ‘Move 2020’ show.

The electrical integration expertise provided by Delta utilises a ‘plug-and-play’ high-voltage system that significantly reduces cost, alongside production and assembly times. Braking and steering systems are also small and lightweight for minimal intrusion into cabin space.

All of Delta’s technologies used in the MOTIV project have been developed inside its considerable premises at Silverstone Park which now total over 10,000 sq ft of industrial accommodation. The business employs over 40 people.

Delta’s Engineering Director Nick Carpenter commented: “In developing the MOTIV, we’ve demonstrated that the future of mobility is lightweight, battery-powered and private.

“The control systems integrated into the platform prove that electrified vehicles need not be heavy and cumbersome, but can be lithe, lightweight and energy saving. MOTIV’s ‘plug-and-play’ high-voltage system makes it a truly viable solution to the world of autonomous driving.”

Gordon Murray is famed for designing some of F1’s most successful cars including those that won Brabham two the World Championship titles in the early Eighties. He also had a significant role in McLaren’s title-winning cars of the late Eighties and early Nineties before also designing the manufacturer’s iconic McLaren F1 supercar.

Of the MOTIV project, he said: “MOTIV has the potential to transform future mobility.

“The best way to make any vehicle commercially viable and cost-effective while still delivering first-class efficiency is to make it as light as it can be while retaining the highest levels of safety.

“With MOTIV we have used our iStream® technologies to create an ultra-lightweight body structure that delivers a vehicle that is compact, refined, safe and versatile, while remaining capable of significant range.”

Meanwhile, responsible for the vision behind MOTIV, including vehicle concept, strategy usability and visual image, was advanced mobility and innovation specialist itMoves.