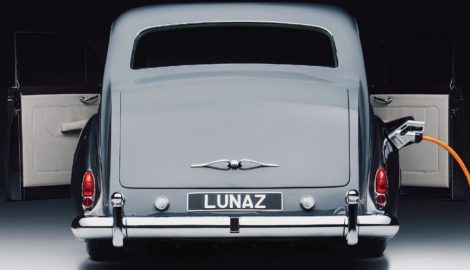 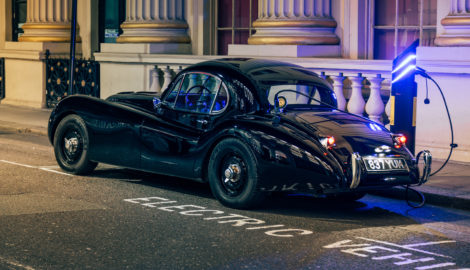 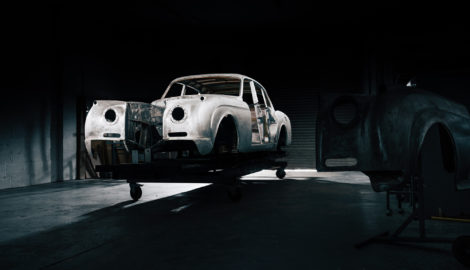 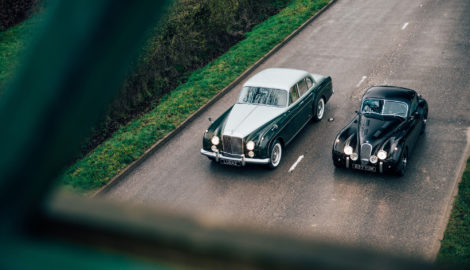 Lunaz Design has offered a peek inside its impressive new 40,000 sq ft business HQ at Silverstone Park where it will significantly increase the number of luxury classic cars it converts to fully electric power.

The business has been based in 11,000 sq ft premises at the Park since it was launched in 2019 by Founder and CEO David Lorenz and Technical Lead and Managing Director Jon Hilton.

However, the move to a new, larger industrial unit – part of MEPC’s latest 258,000 sq ft development on site – will enable Lunaz to ramp up production in response to greater demand for its electric vehicle capabilities.

This includes in-house design, R&D, build of battery systems and software development. Using latest processes, the business also re-engineers the cars and carries out a full reconditioning of their interiors.

A statement from Lunaz read:

“This move is a momentous moment for Lunaz. Throughout the last year we have been quietly planning and building this state-of-the art new facility near our current base at Silverstone.”

In recent times, Lunaz has produced the world’s first electric Rolls-Royce (both Phantom V and Cloud models). Interest in its Phantom V is reported to be “extraordinarily popular…”

In addition, Lunaz has announced it has begun full production of converting Bentley Continentals, whilst adding another British automotive icon, the Range Rover, to its list of classics.

The statement continued: “We have been inundated with requests from across the globe. Clearly the definitive British SUV (Range Rover) has captured the imagination.

“This has led to an extension of build-slots for the Classic Range Rovers by Lunaz in either rear-seat focused ‘town’ configuration, more utilitarian ‘country’ specification or even the highly coveted and unique roofless ‘Safari’ cars.”

Lunaz’s first car to be converted to full electric power was a 1950s Jaguar XK120 and it continues to produce these along with XK140 and 150 models in both roadster and fixed-head coupé body styles.

“Electrification provides an entirely new dimension of usability, dynamism and immediacy for this most beautiful evocation of British sportscar design,” read Lunaz’s statement.

“Confirmed orders in the coming weeks will be delivered ready for the start of the northern hemisphere summer in 2022.”