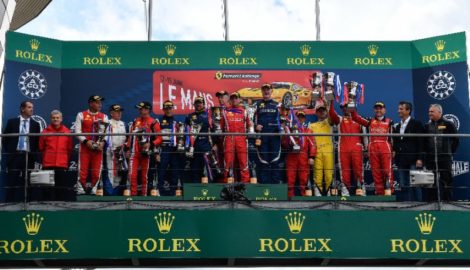 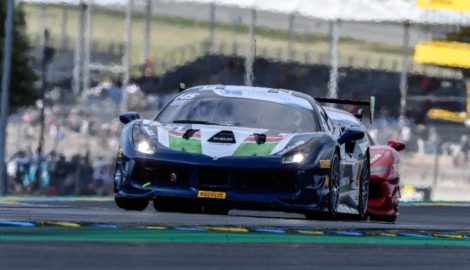 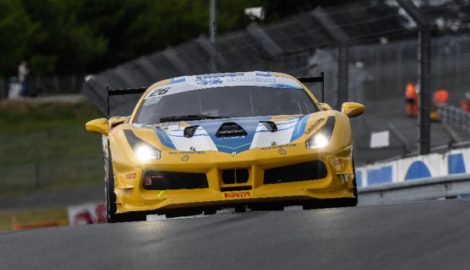 His team-mate, Belgian Laurent de Meeus, was also the winner of the same race’s Coppa Shell Am class.

There was also a podium result – third in the Pirelli Trofeo Am class – for another of its drivers, Jack Brown.

FF Sporting Manager Tim Mullen said: “It feels amazing to come to Le Mans for the most prestigious event in the Ferrari Challenge Europe and have two wins and three drivers on the podium.

“We wanted to win this one badly, but so did every team, so the FF Corse crew just knuckled down on everything, prepared the cars and the strategy brilliantly, and left the drivers to do what they do.”

This coming Saturday (22 June) two more race teams based at Silverstone Park – Envision Virgin Racing and GEOX Dragon Racing – will be competing in the latest round of the world’s premier electric motor racing championship, FIA Formula E, in Bern, Switzerland.

Envision Virgin, which has recently expanded inside its 11,000 sq ft premises on site, is currently a strong third in the FE teams’ championship.