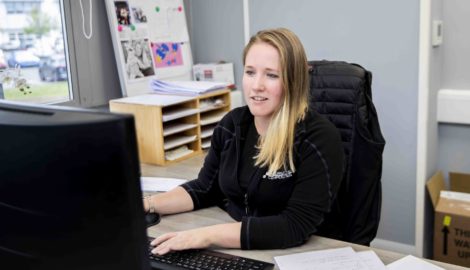 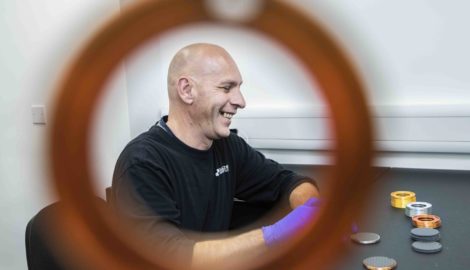 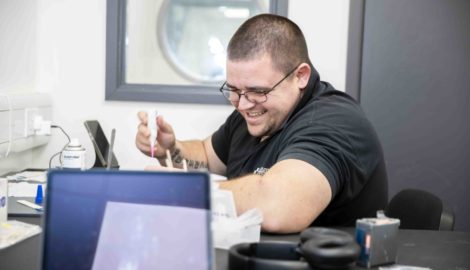 It is fitting that Silverstone Composites, specialising in carbon-composite manufacturing, serves motor racing’s highest echelons, for Marcus has the sport coursing through his veins.

His father, Mark, was a respected mechanic in his early days, working for Dawson Auto Developments, before moving to a production manager roll at Prodrive (during its famed World Rallying McRae and Burns eras) to support its Group N Subaru programme.

Still only 31, Marcus’ approach to setting up a business is refreshing.

“I started on workshop floors aged 16 earning £7 per hour but, as I moved around different companies, I began noticing how they operated. At 21 I knew I wanted to run my own business – and do it differently,” he recalled.

“I was convinced people didn’t need to be working 60-100 hours a week, and that a business could be just as profitable if it was simply efficient; the processes we’ve put in place now put us at the forefront of R&D for our customers.

“I’d already built good working relationships with senior engineers in F1 teams, so had a network. My business idea then attracted an investor and a mentor.”

Marcus added: “I have been extremely lucky with the team at Silverstone Composites; one key person is my co-founder, Gemma Trofimov.

“Gemma deals with all things financial within the company and has not only successfully steered the company through the recent global pandemic, but almost single-handedly enabled the company to become financially independent and self-fund the expansion to Silverstone Park.

“Now we’re living the dream – I’m Silverstone born and bred, we’ve got our own company, we’ve expanded it at Silverstone Park and the people around us have made it phenomenally easy to be successful.

“We put trust in people and they reward us, and that was the thing: I always wanted us to be different to our competitors.

“Giving people the work-life balance and not looking over their shoulders to check on them results in people being as passionate as us to succeed and grow together. This was going to be a ten-year plan, to be at Silverstone Park, and we’ve done it in five.”