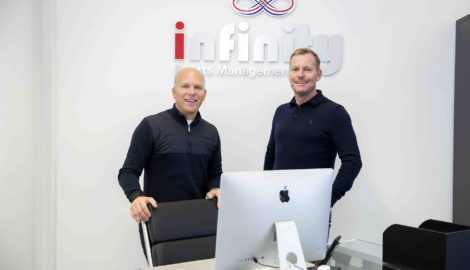 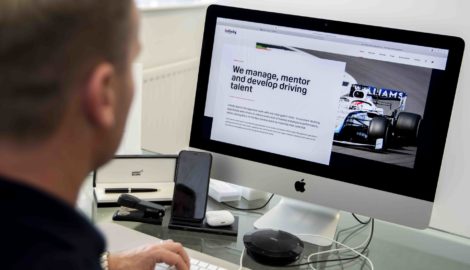 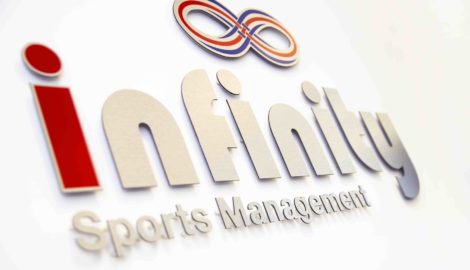 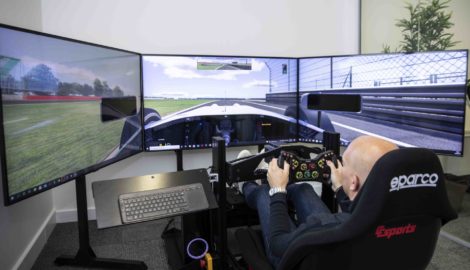 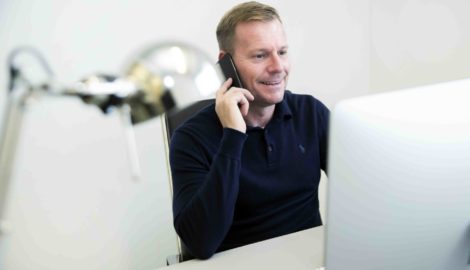 Infinity Sports Management, which specialises in opportunities and contractual negotiations for racing drivers, is amongst the latest SMEs to locate to office space in Silverstone Park’s Innovation Centre.

Harry recalled: “Gary’s previous racing experience was telling him that three drivers were standing out in international karting at the time – Charles Leclerc, Max Verstappen and George Russell.

“George became our very first client and we helped see him rise up the motorsport ladder, including introducing him to Mercedes’ Toto Wolff.

“Whilst he is now a Mercedes-contracted driver and managed by Mercedes, we continue to work alongside them on his behalf.

“If George has got a meeting with them at Brackley or here on track at Silverstone, he’ll drop by our office to run through things we’re involved with.”

“Managing and mentoring young drivers making the transition from karting to cars has always been a speciality of ours – Infinity was founded because we spotted there was a gap in the market,” continued Harry.

“Protecting any investment our clients make so they see a return on that, as and when they become a career driver, is where we come in: spotting gaps in the market, surrounding a driver with the right team, their psychological and physical wellbeing, simulator preparation…

“Navigating your way through all the options – the different teams, formulae, people etc – can be a minefield. Our experience, reputation and contacts put us in a strong position when it comes to trust.

“For example, we’re in the F1 paddock – not many driver management agencies are.”

Harry’s and Gary’s diaries include business trips to top motorsport events almost every weekend – including 12 F1 grands prix a year – depending on their drivers’ sponsorship commitments or contractual negotiations.

Harry added: “The Innovation Centre adds kudos and gives us identity, with a professional location to meet customers instead of doing deals in hotel foyers!

“We’ve fitted out the office space to a spec that works for us and of course, with the industry we’re in, it’s the ideal address.

“The MEPC team couldn’t do more for us – it was the move we needed to make and now we’re getting into a position to expand with more people.”