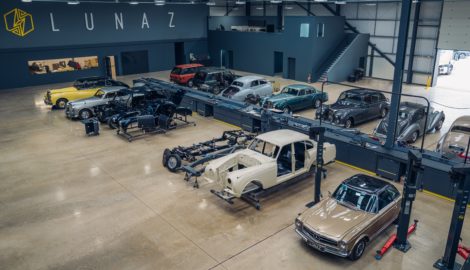 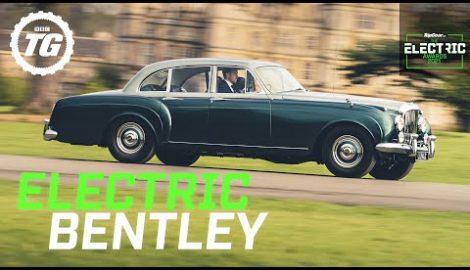 “This recognition from one of the most authoritative voices in the car journalism is affirmation of the work of every engineer, technician and craftsperson here at the home of Lunaz on the Silverstone technology park.

“We are all proud of the role we play in furthering the legacies of these beautiful classics and look forward to up-cycling and converting many more in the future.”

Lunaz has carved itself a niche for converting iconic British cars – such as Jaguar XKs, Rolls-Royce’s Phantom and Silver Cloud, the Bentley Continental Flying Spur and Range Rover Classic models – to electric power.

In addition to becoming electric-powered, the cars are also fitted with modern suspension and braking systems – to help cope with the extra performance of electric power – and their interiors receive full luxury refurbishment.

In making the award, Top Gear’s Editor Jack Rix commented: “This is not killing history but preserving it for future generations. If Lunaz keeps wonderful shapes like this on the road, I’m 100% on board.”