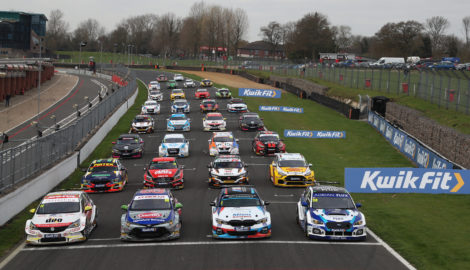 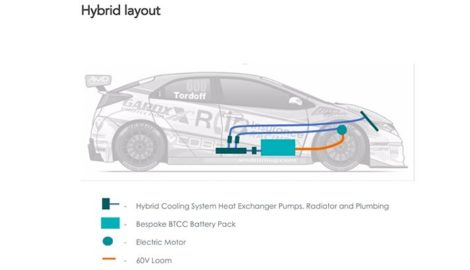 Silverstone Park’s growing reputation as a hub for electric and hybrid vehicle technology has been further enhanced by news that occupier Delta Motorsport will supply batteries for new hybrid systems being introduced into one of the world’s biggest motorsport arenas.

Delta will design, develop and manufacture the batteries for Cosworth’s hybrid system that will be fitted to cars in the British Touring Car Championship in the next couple of years.

Delta Co-Founder Simon Dowson said: “Essentially we are a component partner to Cosworth in this.

“It is a very sophisticated battery system that’s required – motorsport environments and requirements are a challenge and the duty cycle that the battery system goes through is a lot greater than in a road vehicle.

“But we will be able to utilise a technology that Delta has been developing in a high performance vehicle application.”

Delta has previously run its own team in motorsport, competing and winning in GT and sportscar racing at an international level.

Simon added: “This is a feather in our cap. The BTCC is the UK’s premier motor racing championship – in fact it’s one of the most famous in the world.

“Working with a brand such as Cosworth could really be a springboard for future motorsport technologies and our involvement in those.”

Delta is already renowned globally for its electric and hybrid vehicle technologies in the automotive, marine and defence sectors.

This has also enabled it to venture into autonomous vehicle technology projects with the likes of former Formula 1 title winning car designer Gordon Murray.

Since Simon and fellow director Nick Carpenter founded the company at Silverstone Park in 2005, the company has grown to employ nearly 50 full-time staff.