MEPC’s Silverstone Park “at the forefront” of Enterprise Zone use 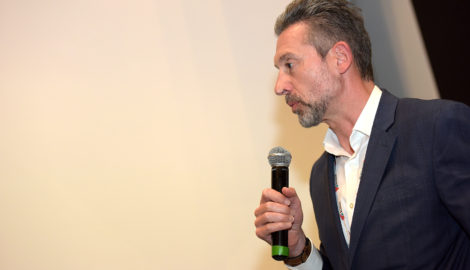 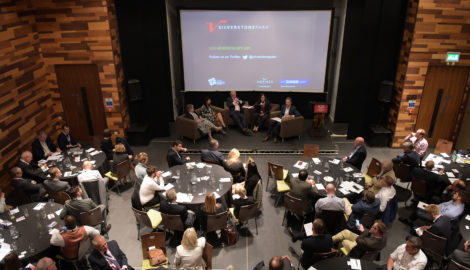 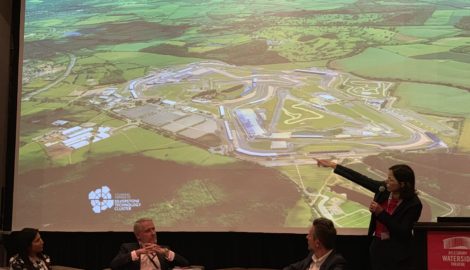 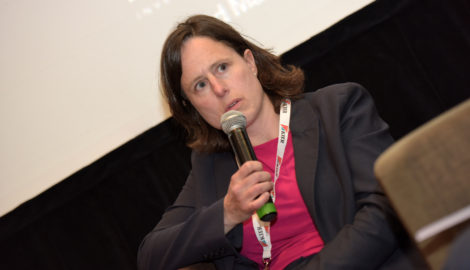 MEPC’s Silverstone Park “at the forefront” of Enterprise Zone use

MEPC’s development of its Enterprise Zone (EZ) at Silverstone Park has received high praise in front of an audience of 100 influential property developers.

The pair were speaking during a Q&A session at UK Property Forums’ ‘Bucks PropFest’ event which brings together key players in planning, development, commercial property and real estate in Buckinghamshire.

Michael (pictured right) commented: “Silverstone Park is at the forefront of showing how effective Enterprise Zones can be, particularly regarding the retention of business rates which can then be re-invested into the project.

“As the retention scheme has a finite life, it needs the developer to get on and build buildings for occupation which is what MEPC has done very successfully.

“This is where MEPC should be applauded – they have had the ambition, foresight and commitment to construct speculatively which in turn creates the right circumstances to engage with occupiers.

“The fact that occupiers know that buildings are coming forwards gives them the confidence to commit to major investment projects that rely upon having the right premises.”

BTVLEP played a major role in securing Enterprise Zone status for the Park on which MEPC has built 125,000 sq ft of new industrial premises.

Eighteen months since construction, each unit has now been let – mostly to businesses operating in cutting edge technologies from electric vehicle design to telecommunications to advancements in sports engineering such as aerodynamics.

Richard stated: “Silverstone Park’s Enterprise Zone has proved to be an excellent initiative – Roz Bird (MEPC’s Commercial Director at the estate) has done a great job rising to the challenge and aligning the MEPC investment priorities with the EZ, leading to phenomenal early year’s growth of 125,000 sq ft.

“Further consents for 250,000 sq ft are in the pipeline that would consolidate Silverstone’s position further at the heart of the corridor [Oxford-Cambridge Arc].”

Richard (pictured top) added: “Ceremonial Buckinghamshire, one of the five ceremonial county building blocks of the corridor, is actually currently the largest economy within the corridor with the highest productivity rate and will likely see the major share of infrastructure investment.”

Meanwhile Roz (pictured right) emphasised how important buildings in an Enterprise Zone can be for businesses with growth aspirations.

She said: “We’ve currently got an R&D company bursting at the seams and their ability to grow will be because they can move into a bigger unit within our Enterprise Zone and not have to pay business rates for a while which means they can continue to invest in R&D.

“It does take effort to get an Enterprise Zone project off the ground in terms of infrastructure and planning and then working with companies to get them to locate with you.

“But MEPC has been fully committed, so having Enterprise Zone status combined with a private investor, with a long term perspective, is a powerful combination which can help businesses to focus on R&D which requires more high-value jobs and therefore has a very positive impact on the economy.”

The comments follow those of government Treasury Ministry Robert Jenrick MP who recently told the Silverstone Technology Cluster’s Annual Conference that its position within the Cambridge-Oxford corridor meant it could become part of “the innovation captial of the UK”.