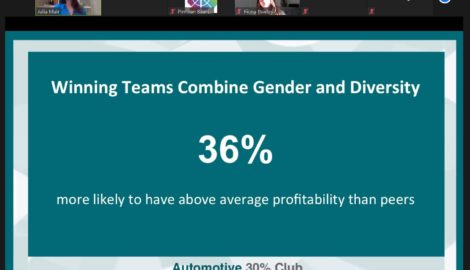 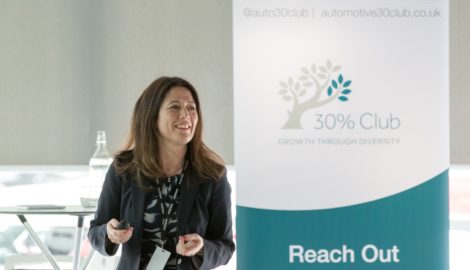 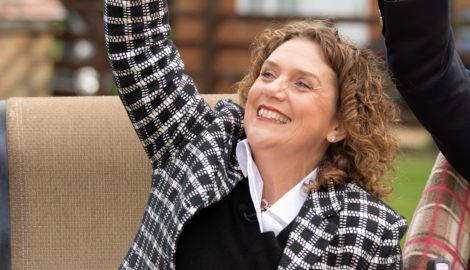 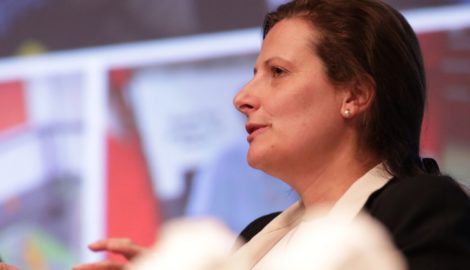 The Silverstone Technology Cluster (STC) has begun its own drive to make workplaces amongst its network of advanced engineering businesses more inclusive with a powerful first event for its new Gender Equality & Diversity Committee.

The event heard from each of the Committee’s five board members, including STC Chair and Silverstone Park Commercial Director Roz Bird.

As outlined when launched earlier in 2020, the Committee aims to encourage both latest practices in business and an overhaul of outdated data – the so-called #DataGap – that it believes is having a negative effect on society.

Julia specialises in inspiring young women to join ‘male-dominated’ sectors and has recently authored a book ‘Changed the Game: A leader’s route map to a winning, gender-balanced business’.

During the event she highlighted the differences between exclusion and inclusion and presented evidence showing how the latter approach can make businesses more attractive to prospective customers, as well as more productive and profitable.

She reflected: “It was evident from the audience reactions that the webinar had achieved its goal of not only informing STC members about the business and financial benefits of gender-balance and inclusion, but also raising awareness of the significant harm and damage that a hostile working environment leading to the exclusion of women has on a company and on society as a whole.

“I am confident that the personal stories of misogyny and harassment in the workplace shared by presenters and female audience members will serve to mobilise those watching to make it clear that such behaviour has no place in their company, or anywhere in the STC.”

Hannah outlined practical steps a business can take to help break down barriers and create a better environment for diversity to help set it on its way to greater success.

“I have been aware of the challenges with gender equality my entire working life – I have heard many stories and encountered issues myself,” she said:

“We all agreed at the event that it’s not just the issue of the gender pay gap that needs to be addressed; it’s our working environment.

“Yet I don’t believe it’s enough to castigate employees for their unconscious bias or simply to push women towards promotion. We need to look deeply into why there is bias. Why are there fewer women in the roles of responsibility? Then address it head on together; we must unite.

She added: “I think the event was a jolt for many members; to hear first-hand the incidents of women and men, in the 21st century, still being treated appallingly by colleagues and clients. Yet it still exists.

“So, to make any meaningful progress, I believe the first step for any company is to understand how gender equality is not just a box to tick, but that it leads to genuine business success.”

Cristiana said: “I was delighted with the number of organisations that signed up to this event and with the quality of the discussion.

“It showcased through business cases and financial impact how a business has the transformative power to change and contribute to a more diverse, open and inclusive society.

“There was also a very open discussion on practical examples of attitudes and jargon that we should all be mindful of… the event has helped many in understanding unconscious biases, ending on a positive note discussing training and diversity and inclusion of ‘champions’.”

CLICK HERE to watch the above event in full.