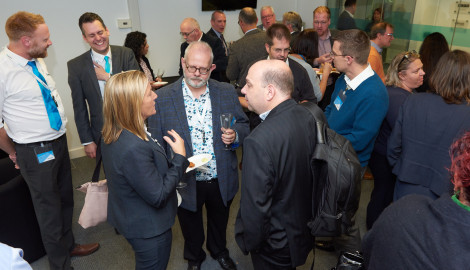 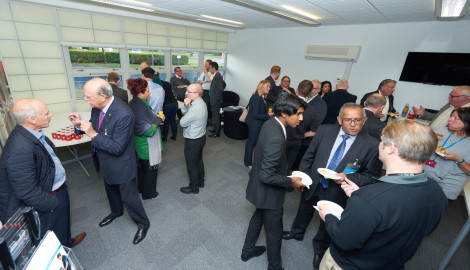 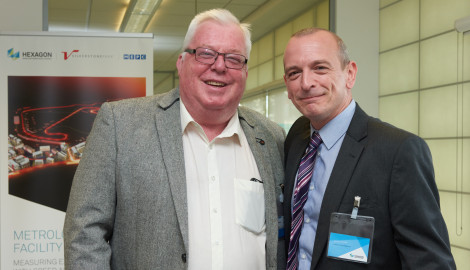 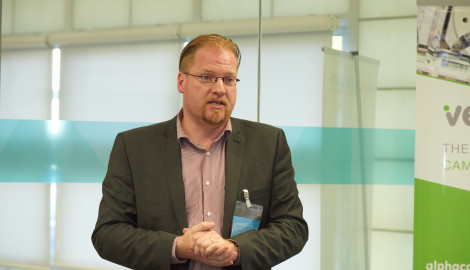 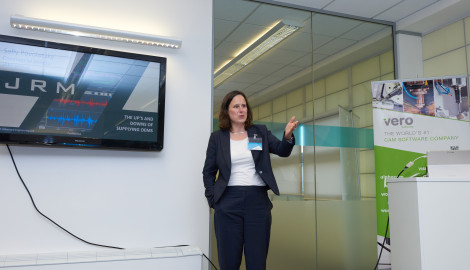 More start-up companies and SMEs have praised the Silverstone Metrology Network following its latest event in which senior engineering industry figure Sally Povolotsky provided a capacity audience with a fascinating insight into best practices in the supply chain world.

Sally is Commercial Director for Northants-based advanced engineering company JRM Group but during her presentation also called on her previous experience of working at Jaguar Land Rover in Special and Classic vehicles and the automotive aftermarket in modifications and parts.

Topics she covered included: Joining the supply chain/becoming a Tier 1 supplier; ‘Mission Creep’ – managing original equipment manufacturers (OEMs); the complexities of operating as a ‘white brand’ company; the importance of metrology and ISO.

Sally highlighted just how much OEMs rely on the supply chain because of its efficiency. However she also emphasised the importance of smaller companies being wise to OEMs in terms of deadlines, payment structures and culture.

She commented: “This has been a very worthwhile event. People from like-minded industries and sectors – some of which on paper might seem far apart – can come together and realise that actually they all have something in common. From there they can connect and network and end up with a one-stop shop solution.”

JRM, located in Daventry, has enjoyed major success in both national and international motorsport but has also used its know-how to evolve as a much respected Tier 1 supplier to six automotive OEMs.

Sally added: “I’ve met four companies today I know I’ll be in touch with in the next few weeks and could actively do business with. Yes, JRM could be the break they’ve been looking for as supply chain companies but vice-versa – they’ve definitely got things that I need.”

Among the audience were Tristan Allen of innovation consultancy Room44.co.uk and Stuart Moore, CEO of Bedford based Manton Engineering.

Tristan said: “I don’t think we could have asked for a better networking event. The speaker was fantastic and the people are so friendly. There is definite value from just stepping into the room.”

Each event takes place inside the Silverstone Park Metrology Facility – managed by Hexagon Manufacturing Intelligence. It is the only dedicated sub-contract inspection metrology facility in the UK.

Meanwhile during the event the audience was also given updates on developments at the Silverstone Park business estate by its Commercial Director Roz Bird and also the Silverstone Technology Cluster, by its CEO Pim van Baarsen. STC is the not-for-profit company promoting the region within an hour of Silverstone identified in an SQW report as being home to almost 4000 companies with exceptional engineering capabilities and recognised by the UK government as having ‘latent potential’.