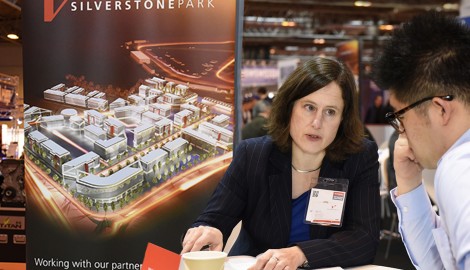 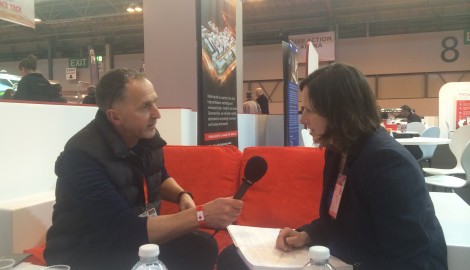 Asset manager and developer MEPC’s commitment to companies located at Silverstone Park was again highlighted during last week’s Autosport International Show which it used to open up new networking opportunities for many of them.

A number of companies based on the estate received free entry tickets to the show which is regarded as one of the biggest in motorsport. Furthermore Silverstone Park was a sponsor of the Motorsport Industry Association’s (MIA) members’ lounge to which its occupiers also had access.

Notably the show is frequented annually by many key decision makers operating in high-performance technology and motorsport (HPTM) with a large number of those visiting the MIA’s stand during the event.

In addition, Silverstone Park was able to invite a cross-section of companies from the estate on a table at the MIA’s high-profile awards dinner. These included Performance Projects, Fyshe, Porsche, Force India F1, GPF One and Nissan.

“While we enjoyed a significant presence during Autosport International, our being there goes way beyond that of a sponsor,” says MEPC’s Roz Bird, Commercial Director for Silverstone Park.

“As part of the development of Silverstone Park, MEPC is constantly looking for ways to add value to our customers and so an invitation to the show can help companies to meet with potential clients.

“The show is also a great opportunity for MEPC to review the needs of the sector, find out about changing trends and think about how these could affect our customers’ needs in the future.

“It was also great to spend time with senior representatives from the occupier community at the MIA awards dinner, encouraging them to network with each other to develop a sense of mutual regard as part of the Silverstone Park community.”

Roz adds: “We also had some very interesting conversations with a number of well-known brands – particularly from the automotive sector – about the development of the site.

“It is clear that the planning consent we have on 130 acres of land surrounding the Silverstone Formula 1 circuit is on their radar as they consider their companies’ futures.

“All the feedback tells us that people have a good feeling about what is happening at Silverstone Park and it’s a great way to start 2016.”