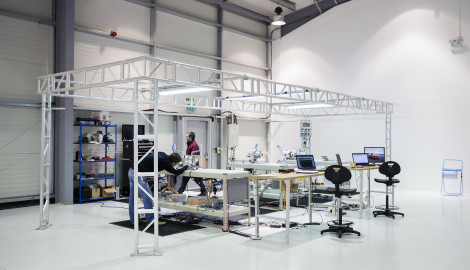 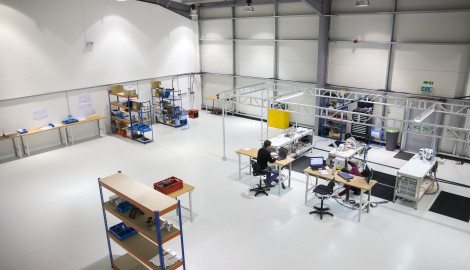 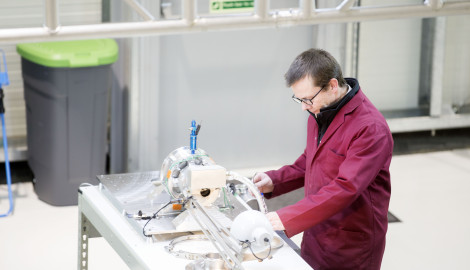 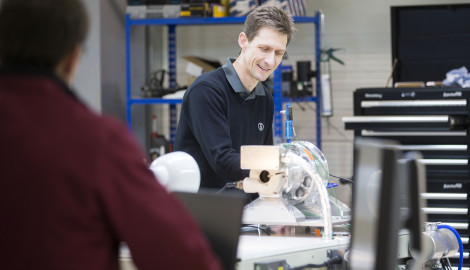 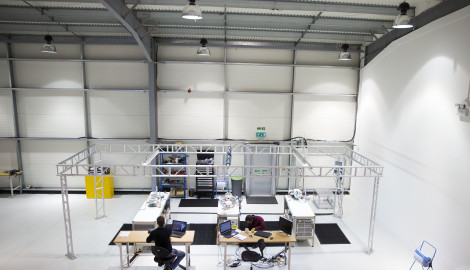 One unit will house a production line for Delta’s micro-turbine systems for use in hybrid vehicles. The other will be for semi-automated assembly and testing of Delta’s battery systems.

Director Simon Dowson confirmed an increase in demand for Delta’s technologies had prompted the expansion.

“The micro-turbine system generates power for use in hybrid vehicles on both land, air and water,” he explained.

“It’s the same system we are developing for Ariel’s recent ‘Hipercar’ project and we’re now working with other customers who would like this technology.

“The technology is quite innovative – it’s all about getting power out of something small. For the time being it’s a low volume production – a pilot line.”

He added: “The battery system build is for use across multiple applications and also a pilot line production. However this is serving three multi-year projects – one through the Advanced Propulsion Centre and two big automotive names – that have a requirement for growth.”

Delta’s two new units – part of Silverstone Park’s Buckingham Road complex of workshops – could employ up to 25 people. Both facilities will work directly with Delta’s HQ premises which the company moved into in 2015.

“We’re looking at up to ten people in Unit 14 (micro-turbine) and possibly 15 in Unit 13 (battery),” continued Simon.

“We’ll have a semi-automated production line for the battery assembly – robots that get involved by populating a matrix before the components are welded.

“A lot of our engineering function on the battery side is still done from our main premises on the estate – the work done there will feed production at the new units.

“It’s really nice to reflect on how Delta has grown since we first moved to Silverstone Park in 2005.

“We’re now regarded as one of the top ten companies in the UK in battery module and pack construction techniques.

“Both our micro-turbine and battery technologies have been granted funding and our technology is already drawing new customers.”