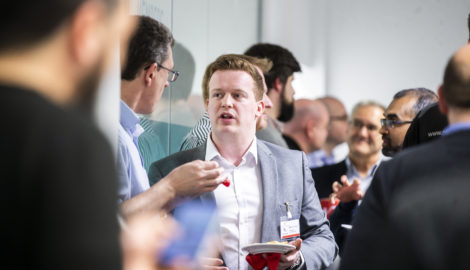 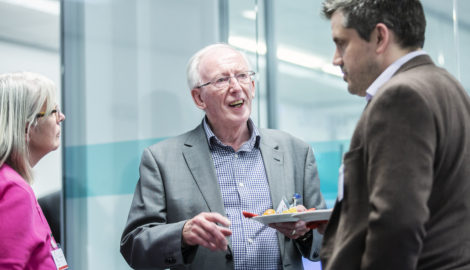 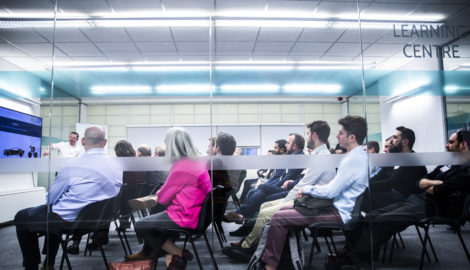 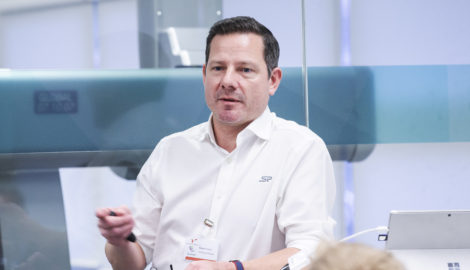 Silverstone Park’s networking evenings are giving the local business community the confidence “to speak up and talk about taboo subjects” reckons award winning innovator Kieron Salter after appearing at the latest event.

Kieron was guest speaker in front of a near capacity audience comprising professionals representing locally based high-tech start-up businesses and SMEs.

His presentation included tales of adversity and having to re-think his ambitions on his way to becoming boss of one of the Silverstone Technology Cluster’s most successful businesses, KW Special Projects in Brackley.

A promising engineering career in motorsport took a sudden change in direction when his employer’s business folded, presenting him with an opportunity to take the bold step of establishing his own business in the industry, KWM.

He later established KWSP to transfer his motorsport knowledge and skills across to other “less peaky” sectors. After then standing up to strong arm tactics by one corporate giant, he went on to develop KWSP into a leader in digital and additive manufacturing with customers in a range of sectors ranging from medical devices to ink-jet printing. It now employs nearly 30 people and has recently expanded to premises in Bicester.

Following his talk, Kieron said: “I’ve really enjoyed this event – it’s encouraging that so many people are genuinely interested in and keen to understand other people’s real stories with no need for them to be fluffed up.

“The atmosphere means there’s a nice, intimate crowd and that the spirit of the event encourages people to speak out afterwards and talk about taboo subjects in business – like it’s really tough, sometimes lonely and not always successful.”

He added: “The other big bonus of course is that these events provide an opportunity to network with like-minded people and share similar experiences that they have also had as a start-up or SME. Business is a rollercoaster.”

Kieron’s appearance followed that of the National Physical Laboratory’s Dr Claire Elliott in January when, during her presentation, she focused on awareness of internationally recognised units of measurement for businesses seeking to trade overseas.

The events are designed to appeal to the Silverstone business community including companies and organisations in high-tech and those operating in professional services such as law, recruitment, marketing and finance.

Details of the next Silverstone Park networking event will be announced soon.