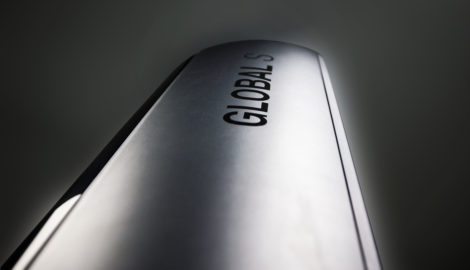 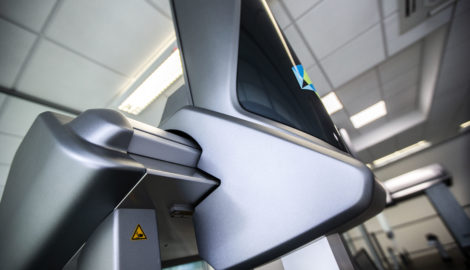 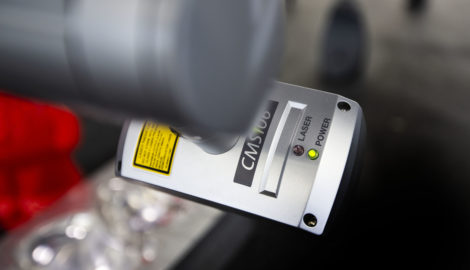 Hexagon’s Manufacturing Intelligence division, which manages the facility, has just installed a third Global S machine which is capable of measuring to within 1.4 microns – that’s 0.0014mm (one micron being equivalent to one thousandth of a millimetre).

Furthermore it is a Global S ‘Blue’ 9.20.8 – the biggest in Hexagon’s Blue range. This means its lasers can scan larger objects than the Blue 9.15.8 and Green 7.10.7 machines already inside the facility.

It is also capable of scanning a staggering 2,100 points on the surface of a component per second.

Componentry typically examined by the Global Ss can be from sectors/industries such as aerospace, automotive, defence, electronics, medical devices, motorsport, orthopaedics and space.

Notably the styling of all three machines has been influenced by legendary sportscar design house Pininfarina.

“Each is akin to machines used by Red Bull’s F1 team with whom Hexagon has a successful technical partnership and which gives an indication of the intricate level of detail they are programmed for,” commented Hexagon Facilities Co-ordinator Claire Waterson.

“The introduction of the 9.20.8 is the latest in a series of on-going upgrades we have made to our Silverstone Park facility.

“This is really important as it assures customers that their products are always being analysed and certified by the finest equipment that industry has to offer.

“Local, smaller tech businesses are also given access to machinery that they wouldn’t otherwise have access to – this can be to test their own prototypes or for training purposes and this fulfils a commitment to supporting start-ups and SMEs that Hexagon pledged when the facility opened in 2016.”

Silverstone Park’s metrology facility is unique in being the only dedicated sub-contraction inspection facility in the UK.