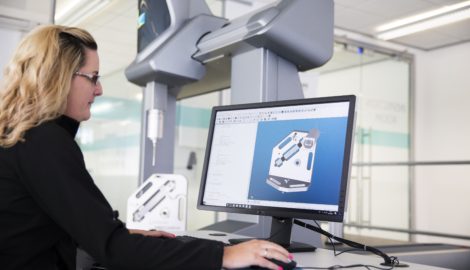 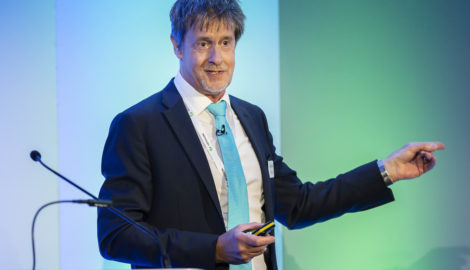 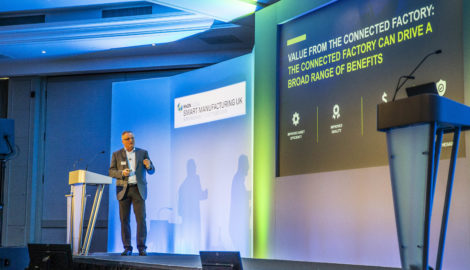 Hexagon Manufacturing Intelligence is the world leader in the science of metrology (precision measurement). Its facility at Silverstone Park – opened in 2016 in collaboration with estate developer MEPC – grants SMEs and start-up businesses in innovation, tech and manufacturing access to state-of-the-art measuring equipment and also provides training as well as networking opportunities with key industry figures.

Its two-day HxGN LOCAL event was attended by professional across life sciences, tech and manufacturing.

“The Hexagon name is recognised globally for its excellence in multifunctional support for businesses in tech innovation and manufacturing.

“This extends to supporting smaller businesses by offering them training and key networking opportunities as they look to innovate and grow – activity at our Silverstone Park facility has been exceptional in both of these areas.

“A Silverstone Park location also places us at the heart of the Silverstone Technology Cluster which is attracting increasing attention from both government and industry overseas.

“We very much look forward to what the future holds for our facility at Silverstone Park.”

She posted on LinkedIn: “A great event – the first three presentations were so thought provoking that, by lunch, we were all talking about the meaning of life!

“Not sure that’s ever happened at an engineering conference that I’ve attended before.

“Business can and will make a positive contribution to the environment.”