Motus One helping to put Brabham name back in pole position 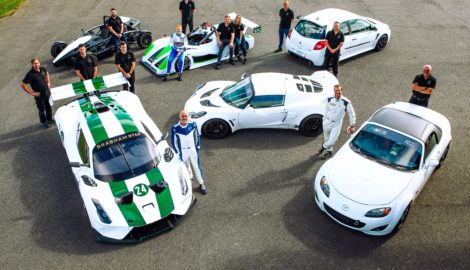 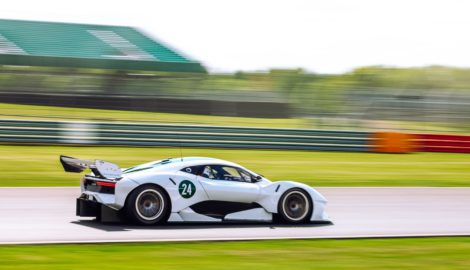 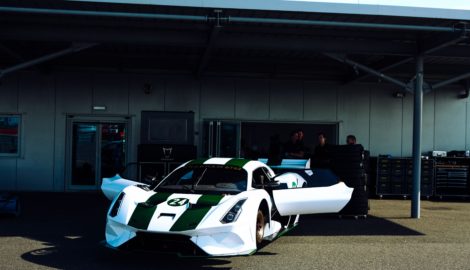 Motus One helping to put Brabham name back in pole position

Motus One, an SME based in Silverstone Park’s Innovation Centre, has been appointed to oversee global marketing for the revival of one of the biggest names in motorsport – Brabham Automotive.

Behind it is Australian venture capital fund Fusion and ex-Formula 1 racer David Brabham – son of the late Sir Jack Brabham, the only driver to win the F1 world title (three times) in a car designed and constructed by his own team.

“Effectively Motus One and our sister company Motus One Racing provide marketing consultancy and track experiences so we are able to put on the type of high-end driving events that Brabham was looking for to launch the BT62,” commented Motus MD Will Powell.

“I am from a sports marketing background, but decided to go it alone about four years ago with an office in London.

“However, London agencies are becoming more ‘generalist’ whereas as we focus deeply on motorsport so it became logical to have a base at Silverstone.

“Also a lot of our business is transactions abroad and the Silverstone name really resonates with people – they know you are embedded in the sport and industry.”

Because of its specialism, Motus now finds itself being approached by larger agencies when they have motorsport clients. FIA Formula E, World Endurance Championship, Aston Martin, Jaguar Land Rover, Mercedes Benz… Motus has worked with them all in areas ranging from sponsorship to media strategy.

Meanwhile, the marketing campaign devised by Will’s team has resulted in “multiple sales” of the BT62 for which Motus One is also the European agency.

“We provided support to events in Australia – the Brabham family’s homeland – but have then put together our own activities in places such as Dubai, Macau, Monaco, France, Germany, Switzerland and, very recently, Silverstone,” added Will.

[/testimonial]“The BT62 is about reviving the Brabham marque by building a very limited edition track car as an engineering masterpiece – it is very much a halo product.[/testimonial]

“Customers and potential customers are multi-millionaires who are looking for an adrenaline fix – that could be climbing Mount Everest or going car racing. Our work with Brabham includes a driver development programme that gets the client up to an international sports car racing driver level.”

Media, PR, marketing, sponsorship… Will confesses there is plenty to keep him busy.

“I live on the ‘phone!” he continued. I’ll drive around 30,000 miles a year from base at Silverstone Park to see clients and to generate new business.

“When the race season is on then pretty much every weekend we are at a circuit either in the UK or abroad. We do, though, get some very interesting people visiting us at the Innovation Centre and they all seem happy to come in and see us.”