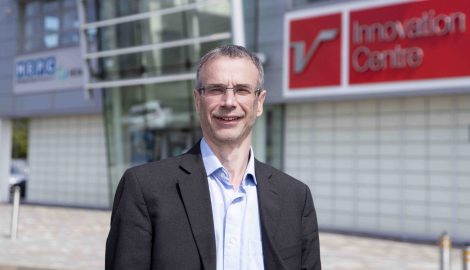 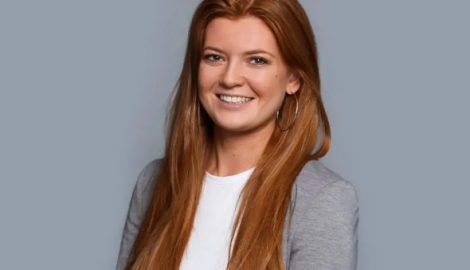 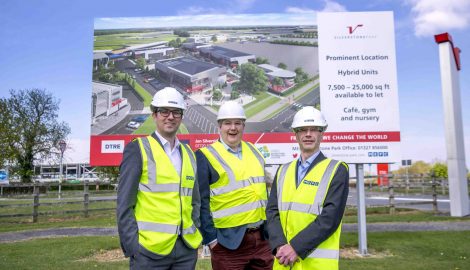 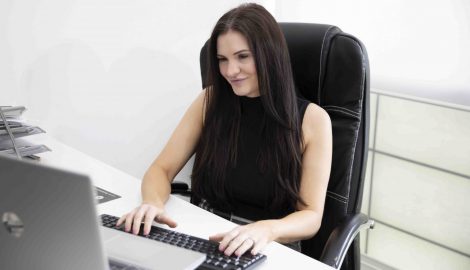 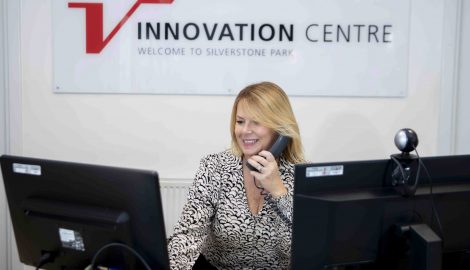 MEPC’s Silverstone Park team has been restructured following the departure of Roz Bird at the end of April.

Chris’s experience with MEPC is vast. He joined the business some 35 years ago and has held various positions across its property portfolio around the country.

Chris is also a qualified land economist (with a BA degree at Aberdeen University) and a Fellow of the Royal Institution of Chartered Surveyors (RICS).

Notably, he was part of the MEPC team that successfully acquired the lease from the British Racing Drivers’ Club to take over the management and development of Silverstone Park in 2013.

Chris is now working closely with MEPC Asset Manager Ruth Williams, a familiar face to businesses on the park which she joined in 2014.

Adding to her role with MEPC at its Oxford business estate Milton Park, Executive Assistant Rebecca Harrhy will support both Chris and Ruth with the marketing of Silverstone Park.

Gillian Bettles has joined Nicola Smith on main reception in Silverstone Park’s Innovation Centre – both they and Kiely are working alongside MEPC’s Silverstone Park management team, particularly Estate Manager Michael Peck, as is Kayleigh Vaughan who has returned from maternity leave to reprise her role as Administrator.

Chris commented: “It is a very exciting time to be a part of the MEPC team at Silverstone Park.

“Under MEPC’s management, the park has been established to become a real jewel in the crown for business growth, networking, skills and innovation in the UK.

“There’s a great work ethic and spirit among the Silverstone Park team.

“This drives a sense of community and business awareness. Both are essential for occupiers and investors delivering an exceptional environment for future growth.”

And here’s what the rest of the team had to say!

Rebecca Harrhy:
“It’s great to expand my remit further. I’m looking forward to working more closely with the team and getting involved with all the great work going on at Silverstone Park.”

Alex Housden:
“I am delighted to join the team at Silverstone and look forward to bringing forward the next phases of this exciting development – building on the outstanding level of quality, sustainability and amenity provision that MEPC has successfully delivered to date.”

Kiely Nichols:
“I’m really enjoying working for Silverstone Park. Since starting, everyone has been so welcoming and friendly, making it easy to fit in. Every day brings a different opportunity and I look forward to what the future brings.”

Gillian Bettles:
“Part of being a receptionist is to make people’s days better, a lot of the time with face-to-face contact. I’m able to do that at Silverstone Park making it such an enjoyable and rewarding place to work.”

Kayleigh Vaughan:
“It’s great to be back. I have missed being a part of the team and look forward to being involved in the exciting things to come.”