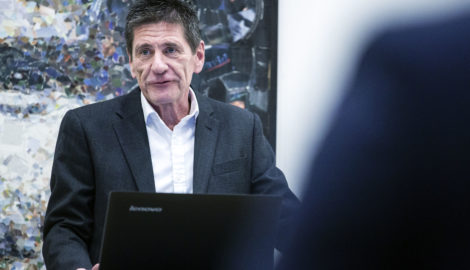 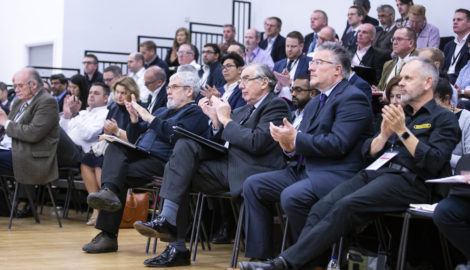 In partnership with Silverstone Park, the Network returned for a fifth consecutive year in late November to hold its Members Forum at the Silverstone University Technology College (UTC).

The Network is a leader in supporting innovative UK start-up and SME businesses by funding their collaborative research and development activities in low carbon vehicle technologies.

Its Forum, in the UTC’s main auditorium, affords smaller enterprises three-minute slots at a time to promote their business offering to a captive audience.

Viv, the NVN’s Network Director, enthused: “I think this year was our liveliest and best ever Members’ Forum, with over 120 delegates and 60 speakers from across the niche vehicle industry, converging on Silverstone for this event’s fifth consecutive year.

“It is a brilliant venue for business networking, so it makes perfect sense for us to bring engineers, innovators and entrepreneurs together at Silverstone for such an intensive and important B2B event.”

The NVN’s Members’ Forum was the second influential event in as many weeks to be held with support from Silverstone Park.

Earlier in the month, the University of Coventry’s took advantage of the estate’s Innovation Centre and Metrology Facility to host a workshop focusing on the past, present and future of electric vehicles.