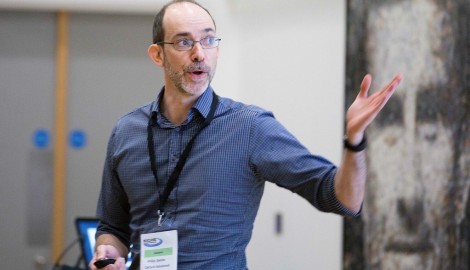 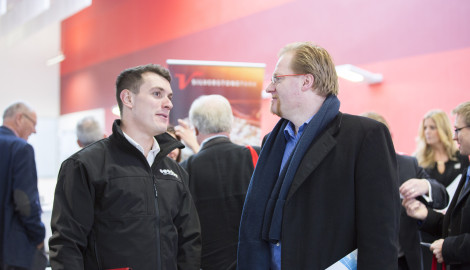 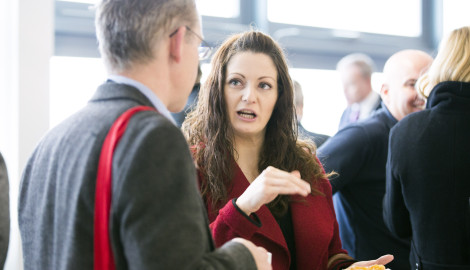 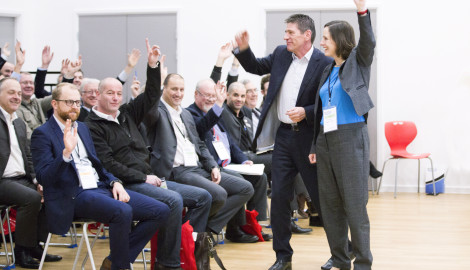 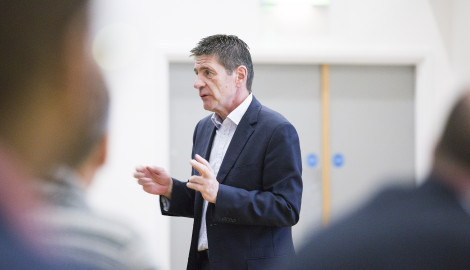 For the second year running the Niche Vehicle Network’s membership has voted immediately to return to Silverstone Park in 2017 for one of its biggest networking forums.

As in 2015, the NVN ran its Members Forum within the estate’s Silverstone University Technology College. Silverstone Park sponsored the event.

Informal business networking sessions were interspersed with member companies being given four minutes each to sell their technologies and skills to a packed auditorium.

“How could you not want to come back to Silverstone Park and the Silverstone UTC?” commented the NVN’s Director Dr Viv Stephens.

“It is in a great location – not only in terms of heritage but also ease of access – and has all the top-notch facilities one could wish for to host a forum of this type.

“There’s also the opportunity to hear from MEPC about all the latest developments that are happening with Silverstone Park and the new Silverstone Technology Cluster – both of which are really on the radars now of so many companies and individuals operating in automotive and high-tech engineering.

“It’s little wonder that we had such a great turn-out again and that there was then a unanimous show of hands when we asked our members who’d like to come back again in 2017.”

MEPC’s Roz Bird, Commercial Director for Silverstone Park, said: “Once more the Niche Vehicle Network has brought a fascinating event to Silverstone Park and the UTC with some very exciting companies and individuals able to share their thoughts and ideas about the technologies they work with.

“We’re very pleased to sponsor this event as it promotes innovation and entrepreneurialism and the potential for opportunity and collaboration which have always been part of MEPC’s vision for Silverstone Park.”

CLICK HERE to view our image gallery of the Niche Vehicle Network Members’ Forum event with us in 2016.