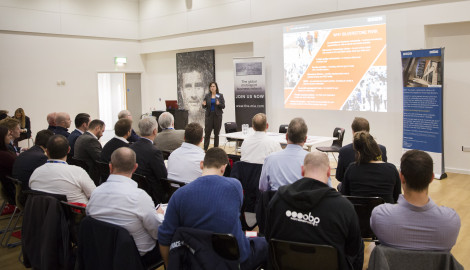 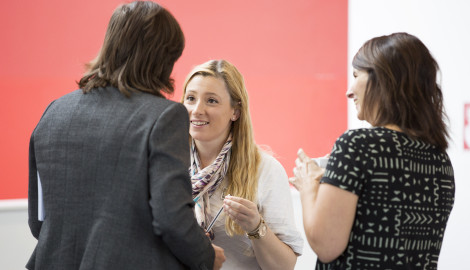 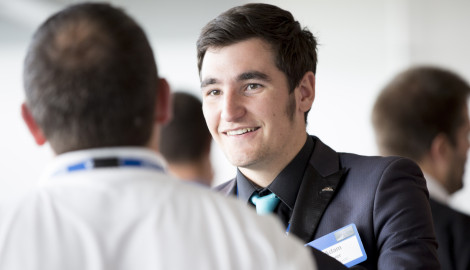 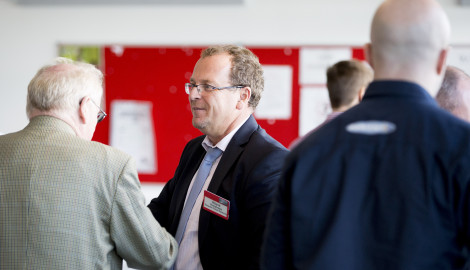 The Motorsport Industry Association held its ‘Motorsport Export Day’ (6 October) inside the estate’s Silverstone University Technology College’s auditorium. Industry experts, the Department for International Trade and MIA members who have successfully traded overseas were among the speaker line-up.

MIA Chief Executive Chris Aylett commented: “Silverstone Park is an established hub of motorsport business, located in the centre of motorsport valley, so it was the natural venue to host such a gathering using the fantastic facilities of the UTC.”

Next came the launch of the exciting new Silverstone Metrology Network (10 Nov). An eager audience of engineering companies from the Silverstone Technology Cluster attended the event at the recently opened Silverstone Park Metrology Facility managed by Hexagon Manufacturing Intelligence (inside the estate’s Innovation Centre) to hear a thought-provoking presentation by the Red Bull Formula 1 team…

Silverstone Park was then instrumental in bringing influential publishing group Insider Media’s ‘Midlands Innovative Manufacturer Breakfast’ conference to Silverstone for the first time (inside the neighbouring circuit’s Wing building on 25 Nov). This focused on how manufacturers are creating new ideas, novel systems and fresh ways of working via collaboration.

Following the buzz of it experienced in 2015, the Niche Vehicle Network then returned to Silverstone UTC for its 2016 Members’ Forum (6 Dec). This fast moving event gave engineering and manufacturing companies large and small from the low carbon and automotive sectors an opportunity to impress a packed house with four-minute presentations about their businesses, skills and products.

MEPC’s Roz Bird, Commercial Director for Silverstone Park, said: “It has certainly been a busy but extremely worthwhile two months as more and more names operating in all types of sectors in high-tech engineering are drawn to Silverstone Park as a place to network and do business.

“At all four of these events the topics being discussed and the subsequent high-tech chatter has been very interesting for audiences and also among individuals – many who will not have met before.

“They also demonstrate how, in the three years since MEPC took over as developer, Silverstone Park really does now have the capability to host big events of this nature.”