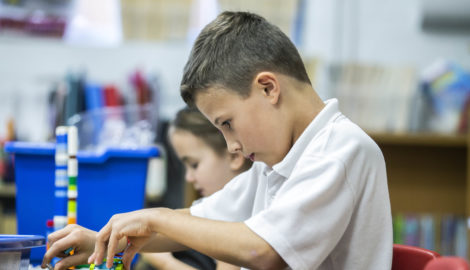 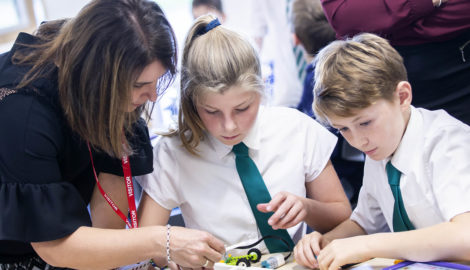 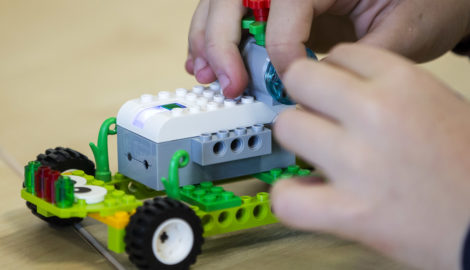 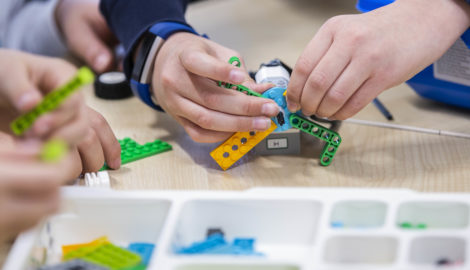 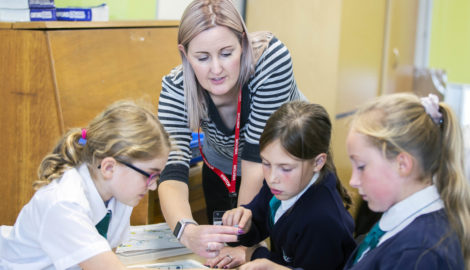 Using LEGO® Education’s ‘We do 2.0’ technology kits, the clubs are teaching 8-11 year-old children coding and engineering.

The clubs started in October and will run until December for children at Silverstone and Kislingbury primary schools under the banner of ‘Full STEAM Ahead!’ – in deference to ‘Science, Technology, Engineering, Arts & Maths’.

MEPC’s Roz Bird, Commercial Director at Silverstone Park and also Silverstone Technology Cluster Chair, commented: “We originally thought of a coding club for younger children off the back of our successful Inspiration for Innovation career pathways programme with local secondary schools.

“Our Junior Asset Manager Ruth Williams soon discovered that both Hexagon, whose metrology facility is based here, and Cristiana Pace at ENovation Consulting Ltd – an ambassador for the Silverstone Technology Cluster – were on the same wave length.

“We are all for collaboration and so it was a ‘no brainer’ in terms of joining forces to help build out this initiative.

“We are all involved as volunteers in Inspiration for Innovation and so are naturally supportive of raising the aspirations among children and parents by improving awareness of careers, particularly in technology.”

Roz continued: “Gaia Innovation which manages and assesses the impact of Inspiration of Innovation for us will also monitor the Full Steam Ahead! pilot and provide feedback. This will prove invaluable as the plan is very much to roll the initiative out to other local primary schools in 2020.”

Cristiana’s contacts have enabled LEGO® Education’s kits to be used and for coding club specialist Raising Robots to train the Full STEAM Ahead! volunteers.

A world class engineer, her previous roles have included that of Business Development Manager at Williams Advanced Engineering.

Cristiana is also a ‘STEM’ (Science, Technology, Engineering, Maths) leader and an ambassador for the Dare to be Different programme and careers co-ordinator for the FIA educational project Girls on Track. Combined, these have reached out to 3,000 primary aged girls in the UK and 4,500 worldwide.

“The Northamptonshire area is famous for its high-tech activity and innovation but coding clubs for young children are highly underdeveloped,” said Cristiana.

“In the UK, there is a huge skills gap and of course a gender gap in coding and engineering and we believe we can have a really positive influence in both these areas inspiring primary school aged children.

“This age is when kids dream what they want to do when they will grow up, so why not teach them that they can be inventors, engineers, designers for racing teams, software developers for video games or even MI5 spies?”

Hexagon’s Manufacturing Intelligence division is the world leader in the science of metrology (precision measurement). At Silverstone Park it runs the UK’s only dedicated sub-contract inspection metrology facility which is used widely by tech/manufacturing businesses across the region.

Its Facilities Co-ordinator Claire Waterson enthused: “We are delighted to be working with MEPC and Cristiana and her business ENovation Consulting Ltd on the Full STEAM Ahead! pilot.

“This is a fun and exciting way for children at a tender age to become motivated by and gain confidence in a skill that will be ever-present in their futures.”