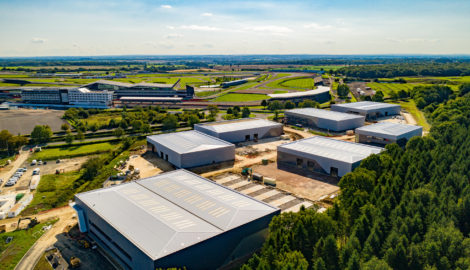 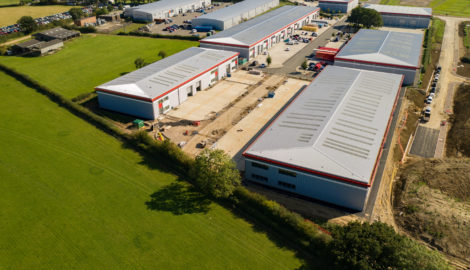 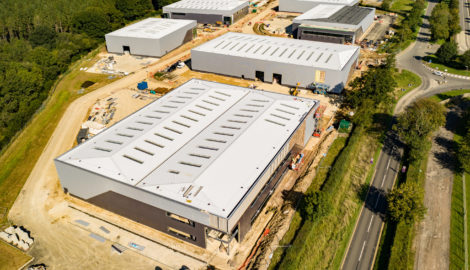 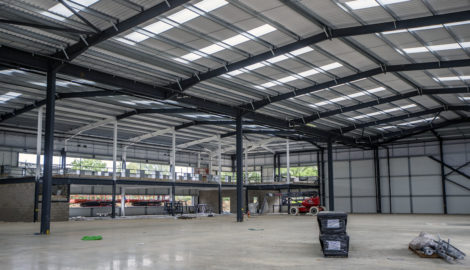 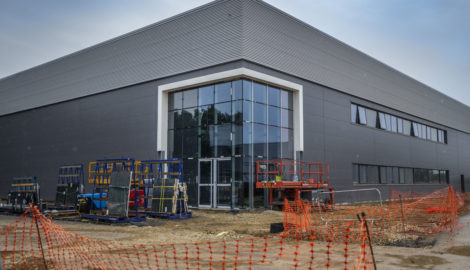 Ed Lifely, a senior surveyor who has helped attract business occupiers to Silverstone Park, has been shortlisted in the Commercial Property category at this autumn’s Royal Institution of Chartered Surveyors’ (RICS) Matrics Young Surveyor of the Year Awards – among the most prestigious in the UK surveying profession.

He recently played a key role in securing international drinks and lifestyle brand EIGHTY-ONE from Switzerland as a new occupier – in 26,000-plus sq ft premises being constructed inside Silverstone Park’s Enterprise Zone.

The winners of the RICS 2020 awards will be announced during a digital ceremony in November.

The Awards recognise and celebrate the most inspirational young surveying professionals in the UK. Judges will be looking for outstanding role models who work to the highest standards of professionalism and act as advocates for the profession.

Furthermore, one winner from the ten categories will be awarded the ultimate accolade of RICS Matrics Young Surveyor of the Year 2020.

“He has a great understanding of MEPC’s vision for the site, as well as the needs of businesses and the benefits there are for them being located at Silverstone Park and within the Silverstone Technology Cluster region.

“We are proud to promote and support young people in their careers and Ed richly deserves to be shortlisted for this very prestigious award.”

He said: “I’m honoured to have been nominated by Roz and Ruth. I also appreciate Roz putting her confidence in me to do the job and of course the support from the team at Carter Jonas.

“As a surveyor in my 20s, to be working on a project like Silverstone Park is a real privilege; the rate and quality of the development by MEPC is very impressive.

“The offering is much more than just renting an industrial unit to an occupier – the companies get the benefit of the business network on site, with introductions to like-minded people, plus the additional facilities and activities on site, and of course use of the famous name! You’re already at a good point when you first meet…”